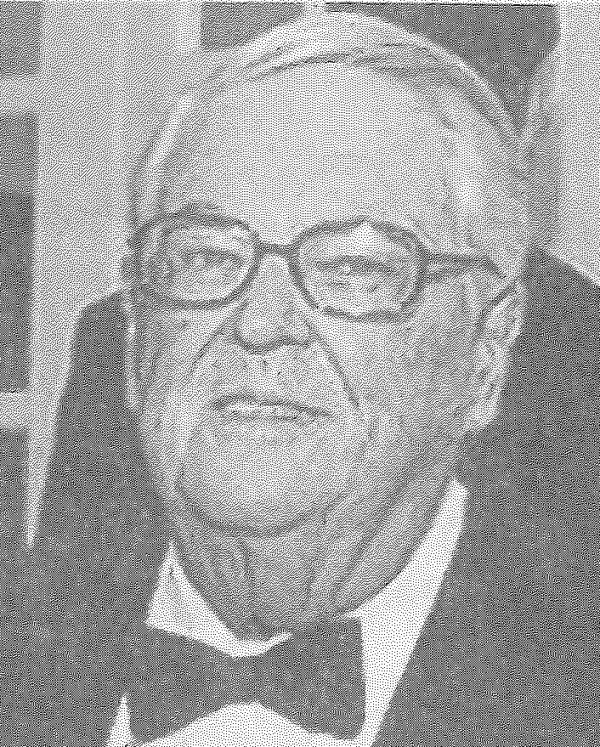 James Alexander “Alex” Summers, a founding partner of Warner Summers, passed away peacefully at his residence on the morning of August 16. He was born on Valentine’s Day 1930 in Johnson City, Tennessee to Frank Mountcastle Summers and Margaret Catherine Copenhaver Summers. He graduated from Science Hill High School in Johnson City. In 1952 he earned a degree in math and physics from Davidson College where he was a member of the Kappa Alpha fraternity. Following college, he served in the Army Chemical Corps, including one year in Korea during the war. He was honorably discharged as a first lieutenant.

He came to Atlanta to earn a Masters in Architecture at Georgia Tech in 1957. During this period he worked for several architecture firms including FABRAP and Heery & Heery. In 1964 he and James Earl Warner opened the firm of Warner & Summers Inc. for the practice of architecture. Their specialty was school buildings, branch banks, industrial and retail buildings. In 1933 they sold the firm to the junior partners who have continued the practice.

He is survived by his wife Kay, and children, Frank Mountcastle Summers, Kathleen McCaskill Summers,  and Margaret Kathryn Summers and Ernest Tyler Hueter.